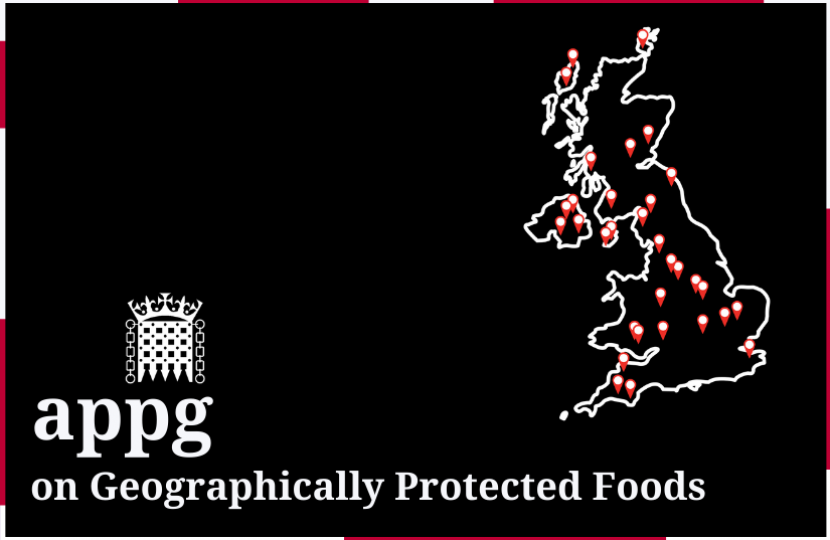 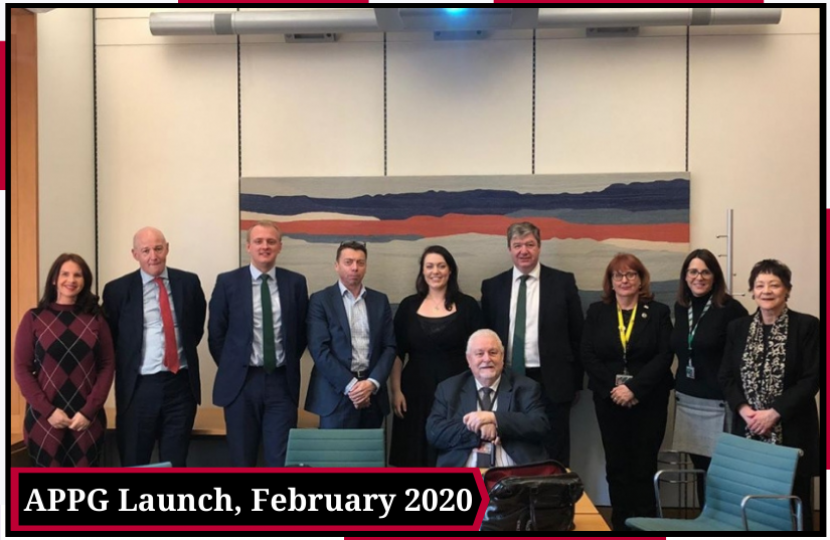 In February, I was delighted to launch the All Party Parliamentary Group on Geographically Protected Foods.

Under European Law, a number of the UK’s food and drinks products are granted Protected Geographical Status; to protect the reputation of regional products, promote traditional and agricultural activity and eliminate non-genuine products, which may mislead consumers or be of an inferior character.

This APPG’s focuses on promoting and protecting the British foods that have shaped and built our culture and communities, and in particular to ensure we have a simple, robust and inclusive mechanism to protect culturally and geographically significant British food as we leave the EU.

We are proudly the rural capital of food and home to three Geographically Protected Foods: Stilton Cheese, Rutland Bitter and the famous Melton Mowbray Pork Pie! 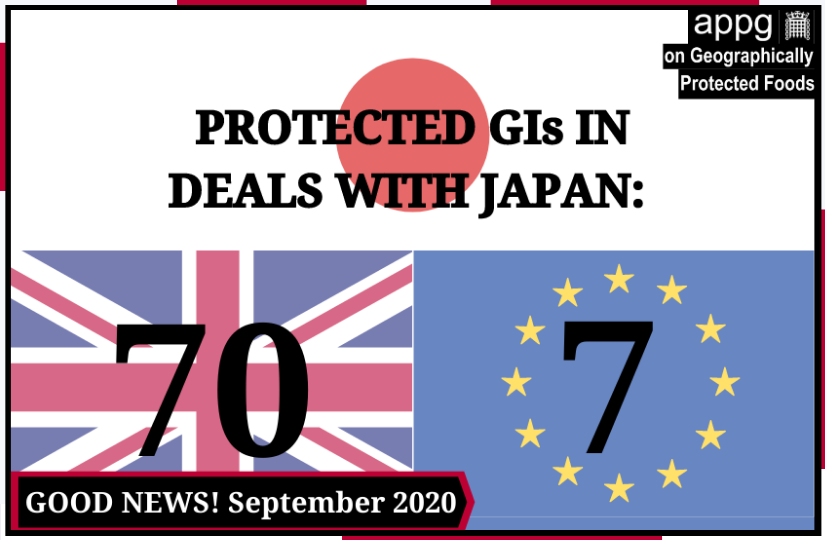 I welcome the ambitious protections for geographically protected foods contained in the UK-Japan Comprehensive Economic Agreement.

The UK Government was able to go much further than the EU-Japan Agreement, by extending the number of GIs recognised from just seven to potentially over 70. This includes some of the best produce in the world, Melton Mowbray pork pies, Stilton cheese, Rutland Bitter, Malt whiskey, English sparkling wine, Yorkshire Wensleydale and Welsh lamb.

This deal is a brilliant first step in recognising the contributions of our amazing food producers and opening markets for our phenomenal food and drink products. GIs boost local economies and fly the flag for our nation’s culinary heritage abroad. I am very glad that their importance has been recognised by both the UK and Japan in these intense negotiations.