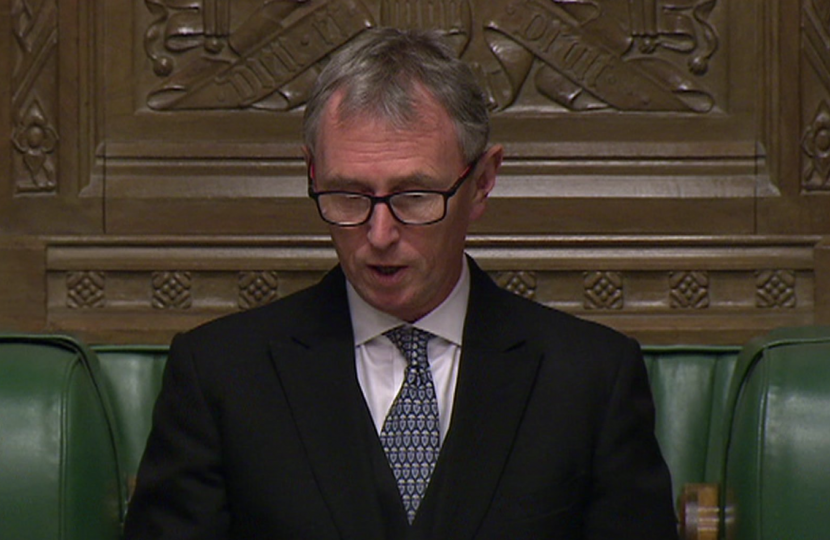 The Queen has today given Royal Assent to the European Withdrawal Agreement Bill.

"This is an important day - we finally have certainty that we are leaving the EU. This certainty is important for businesses, farmers and most of all the British people who voted to the leave the European Union and are finally seeing their will delivered. I stood for election on a promise to get Brexit done, and I'm pleased that my first vote in the House of Commons was to deliver on this commitment and to ensure the vote of the people of Rutland and Melton was respected. It was fantastic to be in the Chamber when the Deputy Speaker announced that Royal Assent had been given."