Budget to ‘get things done’ for Rutland and Melton 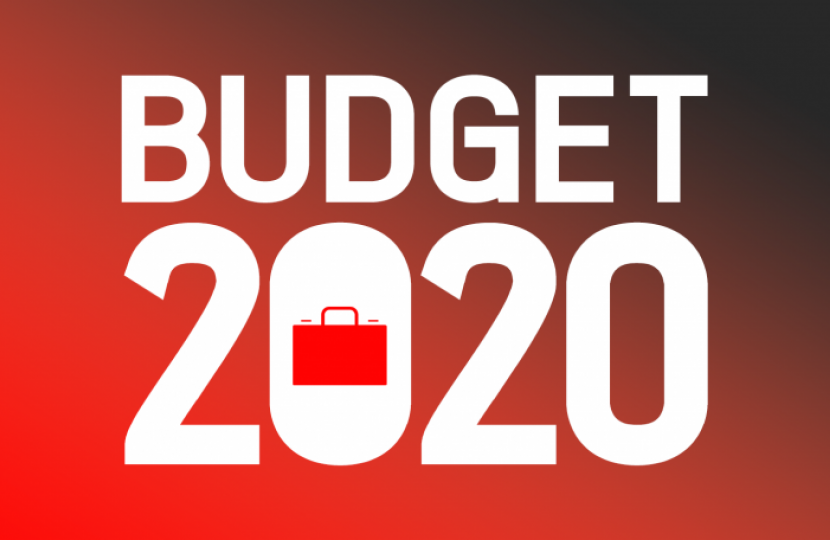 Rutland and Melton MP, Alicia Kearns, has welcomed the Spring Budget as the Government deliver on the promises made to the British people in December’s election upon which she was elected.

On Wednesday afternoon, the Chancellor the Exchequer, Rishi Sunak, outlined the Government’s record level of investment in infrastructure, the NHS and public services.

Thanks to increases in the National Insurance threshold and National Living Wage announced this week, families will keep more of their hard-earned money, while tens of millions of investment in the regions’ roads, rail, housing and broadband will ensure everyone can have the same chances and opportunities in life wherever they live.

To further help with the cost of living, the Government have frozen Fuel Duty for the tenth year in a row, and for the only second time in over 20 years, the duty rates on beer, spirits, wine and cider have also been frozen.

Due to the measures introduced in the Budget, someone working full-time on the minimum wage in Rutland and Melton will be over £5,200 better off compared to ten years ago.

The East Midlands is set to benefit from a £500 million funding for major road schemes between 2020 and 2025, which will help fix the A46 and other major connections between key local towns and cities. Road maintenance funding has also been boosted, with £56 million allocated through the Potholes Fund in 2020-21.

A £20 million investment in the Midlands Rail Hub will see a series of upgrades to improve connections between cities and towns across the Midlands.

“This budget proves that this Government will get things done for thousands of families across Rutland and Melton.

“I am so pleased that the Government’s record level of investment over the next five years will so directly benefit communities, families and businesses in Rutland and Melton. I particularly welcome the investment in our local key roads, which I have been campaigning to get on the agenda since the election.

“I welcome that while residents enjoy a lower cost of living, investment in Britain’s future will continue- laying the foundations for decades of growth and prosperity for Rutland and Melton”

The Budget also sets out an ambitious package to build quality homes across the country, with £9.5 billion for the Affordable Homes Programme to help prevent homelessness and help people get on the housing ladder. From 2021-22, the Programme’s total funding will be £12.2 billion – the largest cash investment in affordable housing in a decade.

Alicia Kearns MP continues to work with local and national stakeholders to ensure Rutland and Melton’s needs are met through Government funding and initiatives.