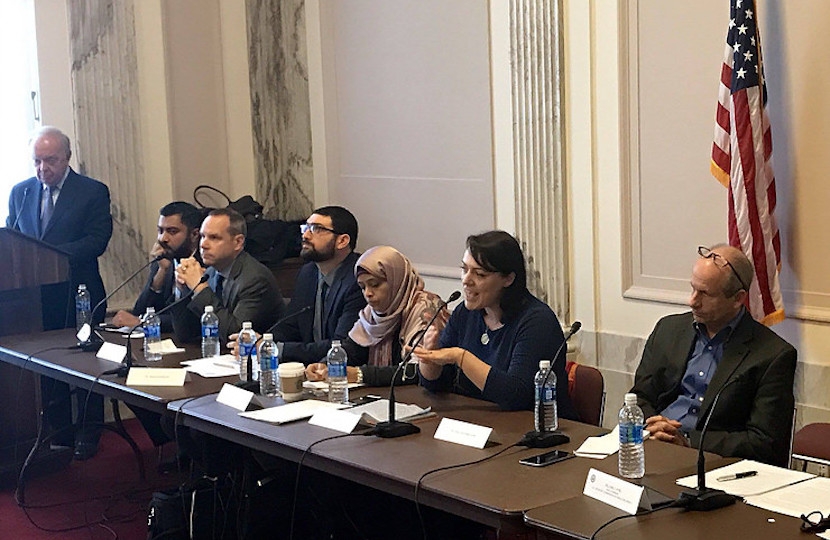 It was an honour to be invited to speak, and discussions included how government can best combat violent extremist narratives, best practice on actor co-ordination and government-civil society partnerships.

I argued that we need to move towards the creation of Native Narratives, rather than remaining stuck in respond, always working to counter the extremist output of our enemies. I also provided an assessment of some of the approaches taken to tackle far-right and Salafist takfiri jihadist narratives, and set out the need for effective and scientific understanding of target audiences, to end guesswork and intuition in public diplomacy, and ensure that interventions are based on insight and that effects can be measured.

It was a pleasure to have joined these fellow speakers:

- Sheldon Himelfarb, President and CEO of the PeaceTech Lab at the U.S. Institute of Peace