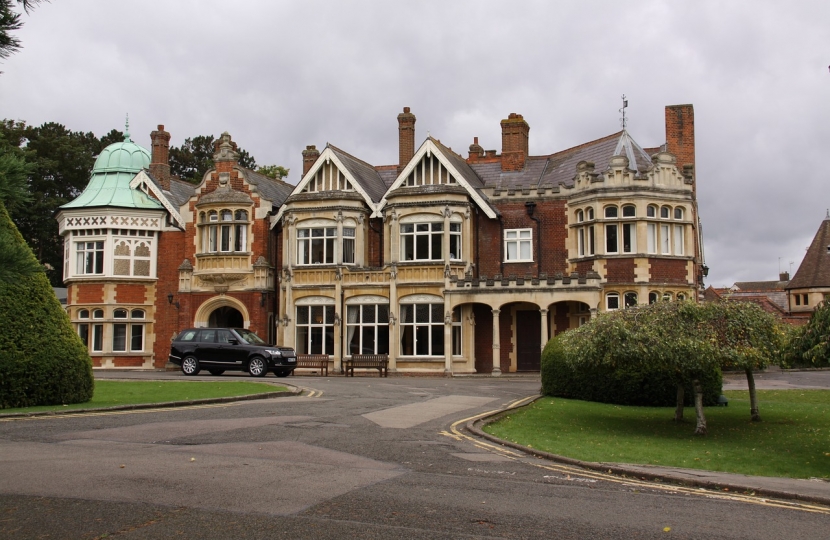 This morning it was announced that the UK's first National College of Cyber Security will open at Bletchley Park in 2018. I very much welcome this news.

As a country our national defence will increasingly be measured by our ability to identify, prevent and protect our national infrastructure and institutions from cyber terrorism. There is no question that other countries are investing heavily in their offensive, and defensive, cyber capabilities, and in order to keep our economy and national security safe we must be able to compete.

Once cyber terrorism gets to the point where one nation can effect the democratic processes of another – as seen by Russia’s unprecedented and significant interference in the US Presidential election – we have to ask ourselves whether, in the defence of democracy, cyber defences are as important as kinetic activity. I believe they are.

Estonia has heavily invested in its cyber curriculum; its Cyber Defence League and the Information Technology College which launched a cyber curriculum in 2015. Together these institutions have helped Estonia become a leader in cyber infrastructure. It is vital for Britain to now step forward and equally invest in our nation’s cyber skills.

Additionally this sixth form could potentially capture cyber actors early, drawing their skills and attraction to cyber in to a role in which they deploy their potential for the benefit of the state, rather than personal gain. It will also open a new avenue of further education and employment – good for the bottom line of the British economy.

The Security Services, and indeed private security industry, will no doubt be extremely keen to partner with the sixth form and offer formal employment opportunities to the pool of highly-talented individuals who will have skills vital to the national security of our country.