Reflecting on the UN Peace Talks on Syria 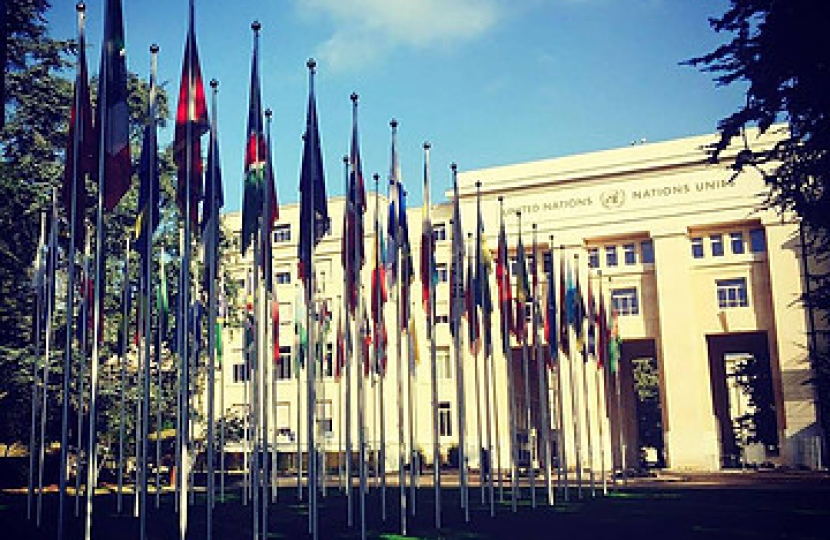 Three years ago I travelled to the UN for the GenevaIII peace talks.

I took this photo on the eve of negotiations, full of hope that the talks could achieve an end to the mass murder, rape and detention of the Syrian people and a transition away from the perpetrator, Assad.

On the first day of the peace talks, Assad and Russia began an offensive in Northern Aleppo. They never showed any good faith in the peace talks. It was merely a front to enable them to continue their evisceration of the opposition, and for Russia to attempt to present itself as an arbiter of world relations.