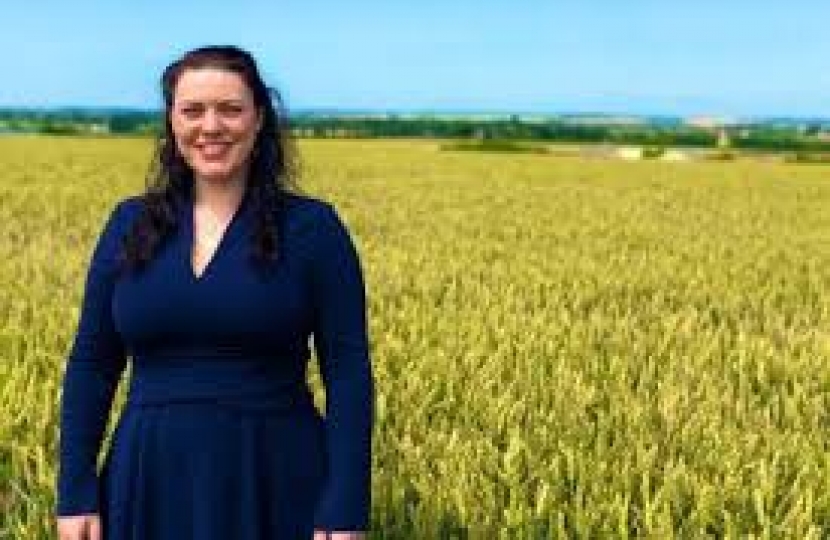 The British Government has a proud record of standing up for, and protecting, human rights. To keep our people safe and defend our allies we have an obligation to robustly hold rogue states, organisations and individuals who perpetrate and profit from gross human rights violations to account.

Since becoming your MP, I have consistently called for the Government to introduce a Magnitsky-style sanctions regime – most recently just last week in the House of Commons. I am immensely pleased that the Government has announced that 49 individuals will be sanctioned under our new global human rights sanction regime. The first sanctions are against individuals in Myanmar, North Korea, Saudi Arabia and Russia responsible for human rights abuses including the torture and murder of Sergei Magnitsky, Jamal Khashoggi, and appalling abuses against the Rohingya people.

These measures target individuals and organisations, rather than nations – preventing those involved in serious human rights abuses and violations from entering our country, channelling money through our banks or profiting from our economy.

Our departure from the EU affords us the sovereignty to create our own sanctions regime. Indeed, this is the first time the UK has sanctioned people or entities for human rights violations and abuses under a UK-only regime.

Whilst this is an incredibly welcome first step, I will continue to urge my colleagues in Government to bring forward Magnitsky sanctions against those who perpetrate and profit from the abhorrent genocide taking place against the Uyghur people in Xingiang and other rogue malign actors.

I am proud that this week the Government has offered British National Overseas status holders a route to UK citizenship. We are upholding our moral and political obligations to Hong Kong as set out in the Sino-British declaration. In contrast, the Chinese Communist Party’s ‘national security law’ contravenes the Sino-British declaration which is a legal treaty lodged with the UN as well as its international commitments to freedom of speech and human rights.

At home, the Government has also taken landmark steps to protect the most vulnerable in our communities. Just this week, the Domestic Abuse Bill had its final stages in the Commons, which will see victims of this heinous crime better protected and ensure perpetrators are punished. This is a revolutionary bill, and I welcome the new measures that will see emergency housing prioritised for victims, the rough sex defence removed, and more support services opened up to victims to help them overcome their traumatic experiences.

As we recover from the pandemic, I am confident that the UK will continue to be a bastion of freedom and opportunity that stands up for the most vulnerable and what is right both at home and abroad.

Rutland and Melton MP, Alicia Kearns, was pleased to gain the Defence Secretary's reassurance that his Department is focused on combatting the UKs adversaries' proxy and mercenary military groups, such as the Wagner group in Libya acting as a proxy for the Russian state.