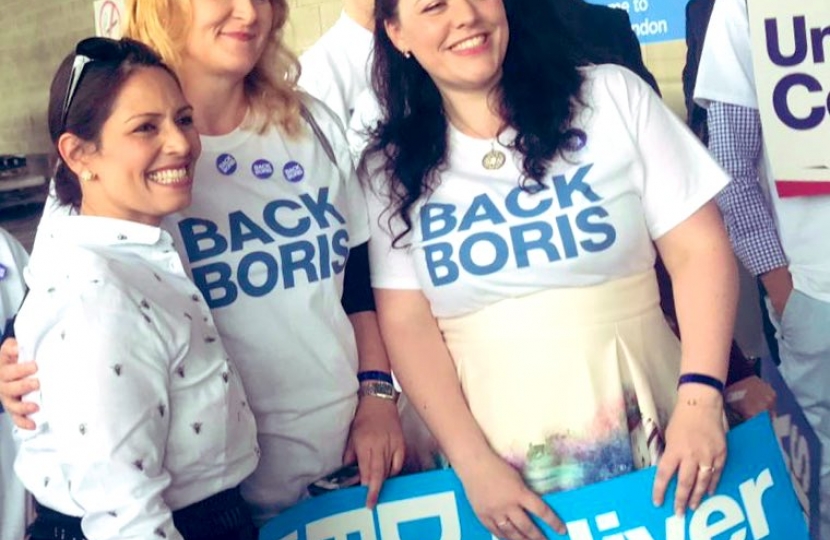 I was disappointed not to be able to speak in the debate in Parliament on the EU Trade Deal as it was so heavily oversubscribed, but this is a rough summary of the speech I would have given:

It gives me immense pleasure today to vote for this historic EU Trade agreement, which the Prime Minister and the negotiating team has secured in the face of many obstacles.

This is a deal that supports our domestic interests, reinforces our sovereignty, and establishes a strong base for a healthy and productive future relationship with the European Union. This is a deal of which the Conservative Party, and the British people, can be proud, and it’s a deal that will support the people Rutland and Melton.

The Government has secured for all businesses in Rutland and Melton, our farmers our manufacturers, and our tradesman, zero quotas and zero tariffs. For the first time ever, the EU has agreed to zero quotas and zero tariffs in a trade deal. That is a huge win for all the people in Rutland and Melton. It is a huge win for democracy and our delivering on the promises we made.

The negotiating period has been enormous challenging, but we were right to stand strong, and right to continue negotiations throughout the pandemic to deliver on our promises and give businesses the security and certainty they sought.

Over the coming years I will monitor the impact of the deal on my constituents in Rutland and Melton. I will work to support my farmers to embrace the new freedoms this deal delivers and our businesses to export internationally and embrace the opportunities this deal offers.

As the founder of the APPG on Geographically Protected Foods I am delighted that the Government has ensured that geographic indicators will receive reciprocal protection, which will not only help Melton’s very own Stilton and Pork Pies, and Rutlanders’ Rutland Bitter, but protect Whitstable Oysters, Arbroath Smokies, Anglesey Sea Salt, and all the other great foods that make up our Island’s heritage. The APPG has ensured that Geographical Indicators were front of mind for the Government when it came to protecting our wonderful locally-produced specialities. We now have full autonomy over the design of our GI scheme, while making sure they are protected in other markets.

And thanks to the independence secured in this deal, the UK can continue to score wins for the people of Rutland and Melton, and indeed everyone on these islands. Next year, the Government plans to push further ahead in negotiating a stronger deal with Canada, working hard on an FTA with Australia, and push further into the Asia-Pacific as part of the CPTPP. Having defended our domestic interests in this deal, we have the freedom now to embrace our future as a global trading nation, not one bound simply to the European market.

I support this deal because it gives us, finally, the unrivalled ability to chart our own future.

Whilst remaining close partners with our EU friends and allies.

Working together in our shared interest on matters of mutual prosperity, interest and concern.

The EU and the UK’s deal on security is the most comprehensive and first of its kind for the European Union. Most importantly, it is based on international law, not EU law, meaning it is a partnership of sovereign equals. The streamlined extradition arrangements, the easy sharing of DNA and fingerprint data, and the continued transfer of Passenger Name Records. The UK and Europol will continue to co-operate.

It is our NATO and the Five Eyes alliances which keep our people safe, but these measures are important as together we can make it harder for criminals to operate and to protect our people. This deal makes it very clear that the UK reserves the right to take all steps to defend our island home.

Mr Speaker, this agreement is just the start of a new relationship with the EU. And it is a good, co-operative and pragmatic start. We will always remain European, working closely with our neighbours. But what we are now also, is sovereign, and a truly Global-facing nation embracing the opportunities that all the world presents.

The British Parliament has regained its sovereignty, our industries are protected, and we will continue the highest levels of co-operation to keep our citizens safe. Now it is time to get on with the job, roll up our sleeves, and build the Global Britain the British people were promised and deserve.