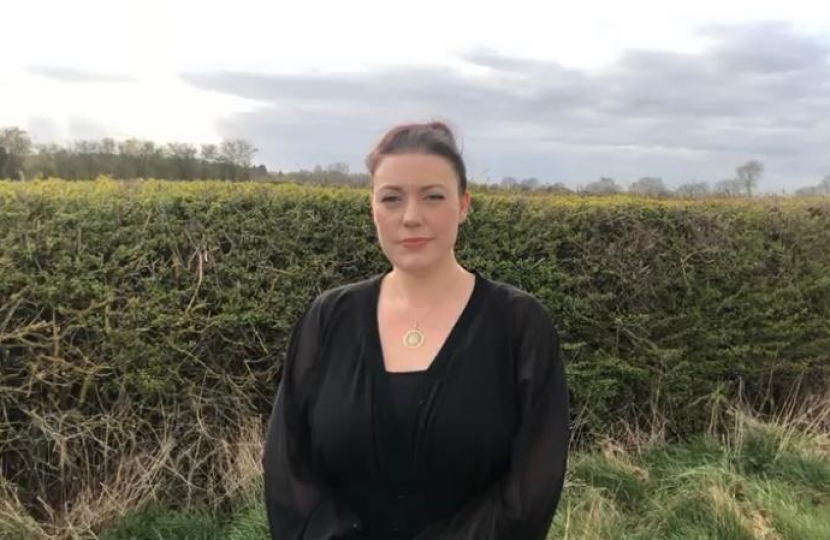 During the pandemic I have had to make difficult decisions about what the guidelines did or did not permit constituents to do. I have always acted in the best interests of residents, giving what I considered to be reasonable advice in each circumstance in consultation with Ministers.

Over the weekend I relentlessly pressed for more information to get the facts of what happened, I believed that was the least the British people were owed. On Monday, we received more of the information that residents had been calling for: I wish this information had been made available at an earlier time.

I do not support Mr Cummings’ actions. I would not have done the same.

Mr Cummings believed he was protecting his family, and not just from his fear of not being able to care for his child, but from the abuse his family was enduring at their home. I know what it is to be a worried parent, but his actions have caused much disappointment.

Mr Cummings has accepted that he could have done better. I agree.

With regards to his travelling to County Durham, he was acting within the very limits of what Deputy Chief Medical Advisor Dr Harries OBE set out at the daily televised press conference on 24th March when she said “clearly if you have adults that are unable to look after a small child, that is an exceptional circumstance.”

It is for the Police, not me, to determine whether Mr Cummings breached the lockdown guidelines. Durham Police had publicly stated that there was no case to answer. However, since then they are now investigating and dependent on the outcome, I will make a further statement.

I have found the last few days deeply troubling. I am truly appalled at some of the behaviour we have seen, but beyond that in a time of national crisis, this weekend has been an unhelpful distraction from our shared focus on, and resolve to, defeat the virus. I urge everyone to remain steadfast in their commitment to adhering to them and thank you for all you have done so far.

Over the last few months, so many of us have missed birthdays, hugging our loved ones and being able to care for those we love, I am no different. For some the heartbreak has been far worse. I am very proud of how locally we as communities have pulled together to defeat the virus. We cannot let up now, we all still have a part to play.

Rutland and Melton MP Alicia Kearns has welcomed the establishment of an independent Trade and Agriculture Commission (TAC) to represent farmers, retailers and consumers across the UK.