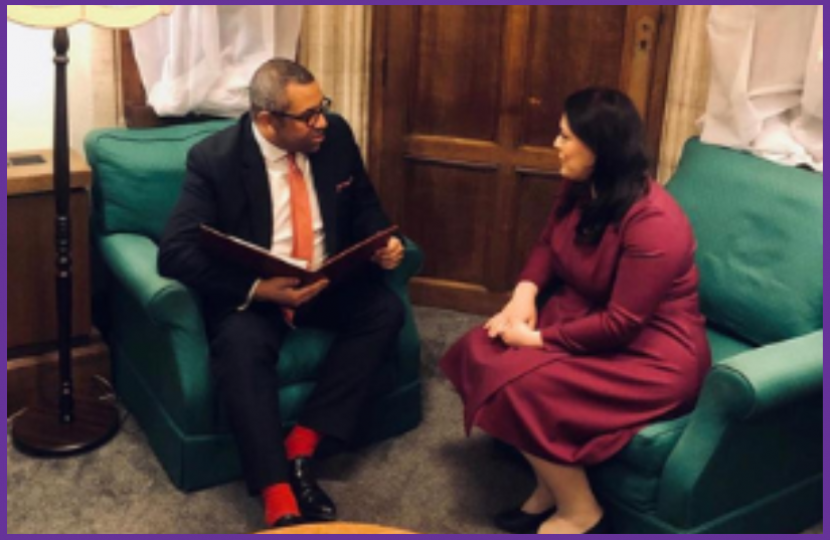 One of the Government’s key tasks as we leave the European Union is to define our country’s role on the world stage. I am committed to ensuring this Government remains focused on tackling human rights atrocities around the world.

Central to this I believe is the creation of a new Atrocity Prevention Unit within the Foreign Commonwealth and Development Office, to enable us to assess and respond more effectively to instances of gross violations of human rights around the world. An Atrocity Prevention Unit would allow us to identify quickly and objectively the warning signs and evidence of war crimes and genocide. By developing a quick reaction point unit to support these teams, the UK will be able to make the best use of resources and knowledge, respond effectively and comprehensively, and de-escalate and prevent catastrophic loss of life.

Genocide of the Uyghur People and Human Rights in Hong Kong

Since becoming Rutland and Melton’s MP in December 2019, I have done all I can to be a voice for those who others seek to silence. I have been outspoken on the abhorrent treatment of the Uyghur community by the Chinese Communist Party, alongside their flagrant breaches of the people of Hong Kong’s rights.

I secured an inquiry by the Foreign Affairs Committee, of which I am a member, into the treatment of the Uyghur people.

To support the Uyghur people I have called for the Government to:

The UK has a moral and legal duty to support the people of Hong Kong, and I am proud of the significant measures the Government has taken to demonstrate our commitment to the people of Hong Kong and to uphold the international rule of law. I will continue to urge the Government to introduce Magnitsky-style sanctions against those in the Chinese Communist Party and those committing and profiting from, human rights abuses.

I have been a steadfast advocate for a Magnitsky sanctions regime, would allow the UK government to impose asset freezes and travel bans on persons it determines to have committed serious human rights violations. This has now been introduced, and I was pleased that the Government made huge strides in July and introduced sanctions against 49 individuals and organisations in Myanmar, Russia, Saudi Arabia and North Korea.