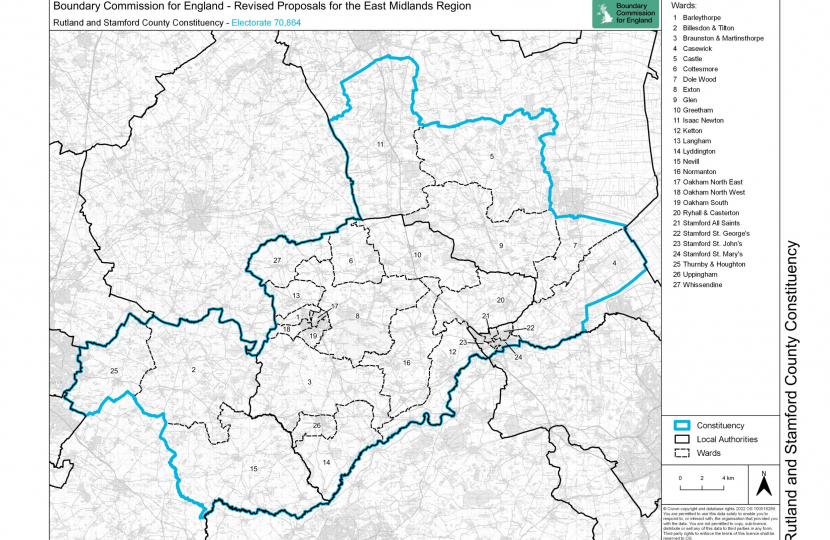 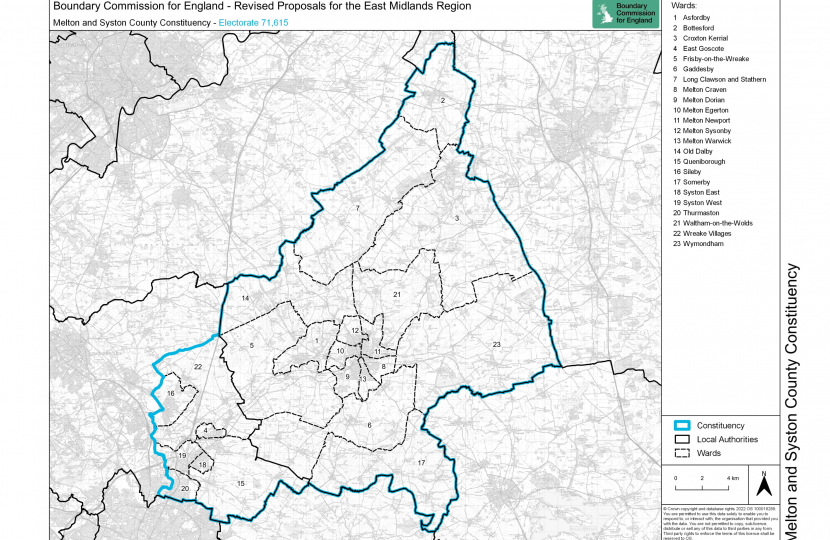 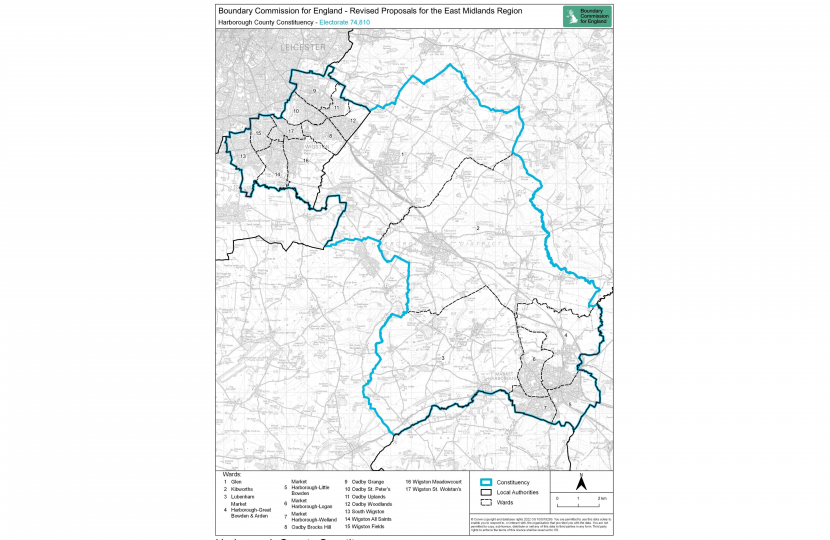 The Boundary Commission has published its revised proposals for constituencies in England, which are set to be redrawn in 2023.

If you would like to have your say, you can do so here - further updates will be provided over the coming months in the lead up to the final decision next Summer.

"Despite their recognising in their report the significant local opposition from our councils and many residents across our communities, the Commission is going ahead with its plans to dividing our communities in Rutland and Melton into three separate constituencies: Rutland and Stamford, Melton and Syston, and Harborough.

Rutland, Melton the Vale and Harborough villages have a great common rural character and identity and share many local services. I do not feel the same could be said about the proposed constituency of Melton and Syston and I am disappointed that the Commission is choosing to progress in such a way. The proposed Rutland and Stamford constituency is also problematic, as the MP would be the only parliamentarian in the country representing three different counties.

The Boundary Commission is running its final consultation on its proposals until the 5th December, and I will be writing to oppose the division of our wonderful constituency."