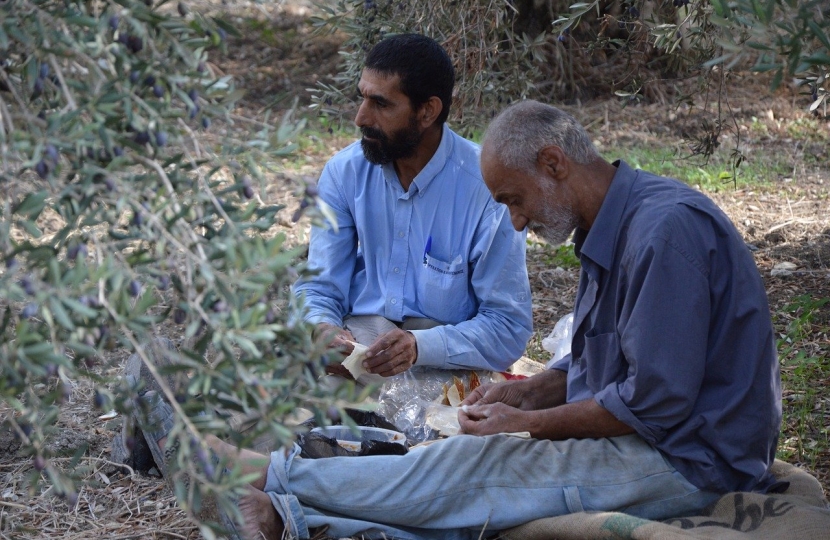 Today the Syrian people feel less forgotten. That perhaps there is hope. That someone is fighting for them. That their peaceful revolution will not be eradicated by Assad's war crimes.

I welcome the U.S.' decision to carry out a targeted air strike against the military air base from which the Assad Regime has launched countless chemical weapons' attacks. Most recently this base was used to carry out an attack which took the lives of over 100 men, women and children who are not combatants. Then to launch air strikes against the hospitals treating the wounded.

By carrying out this highly targeted strike they have said "enough" to the atrocities committed on a daily basis that for most of us are beyond our comprehension. War crimes. This is not to say that more action needs to be taken against the barrel bombs and other horrific and illegal actions carried out by Assad and his regime, but it is a start to say that chemical weapons' use will no longer go unchallenged.

As is standard practice it appears the U.S. informed other countries operating in the country including the UK and Russia. The latter prevented the possibility of direct conflict between Russia and the U.S. by ensuring no Russian military were hurt.

I also applaud the U.S. for deciding to hold the UN Security Council session in public, rather than in private as requested by Bolivia. Because as Ambassador Nikki Haley said, anyone who wishes to defend the war crimes of Assad must do so publicly.